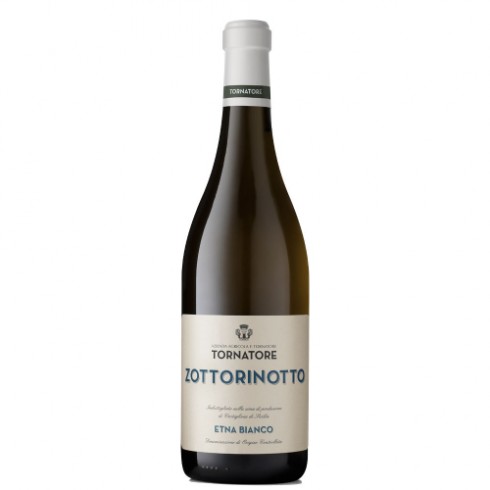 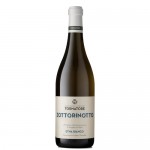 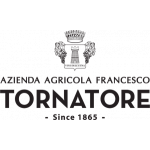 €28.60
Zottorinotto from the recognized Sicilian producer Tornatore located on the northern side of Mount Etna. Made from Carricante grapes grown in the Zottorinotto contrada on the Northen slopes of the volcano, this is a straw yellow dry wine, elegant and complex with a fruity bouquet and a slight mineral note.
242-550
White Wine Siciliani

The soils have volcanic origin and generally are formed on site or carried by rainwater which, in some flat areas on the slopes of the volcano, resulted in large black valleys, deep and very fertile. The climate on the northern side of the Etna is mild, reflecting the influence and protection from the Nebrodi Mountains towards the sea. The vineyards are located at altitudes ranging from 550 to 700 meters above sea level and the age of the vines varies from 3 to 10 years.

The grapes were harvested by hand, placed in small crates and brought to the winery where they were carefully sorted, destemmed and slightly crushed before being sent to the press for a gentle pressing. The must obtained was left to ferment without any temperature control in barriques of acacia wood.