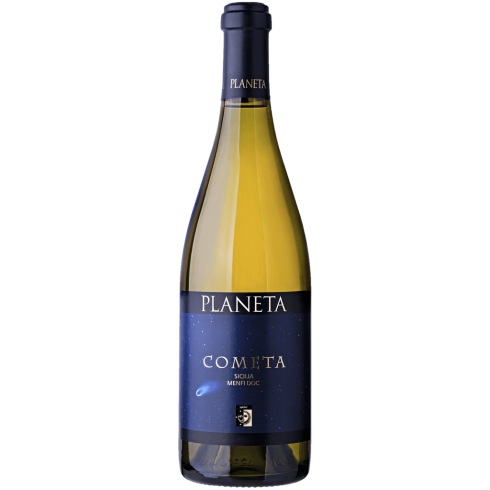 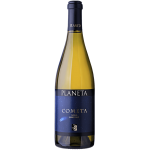 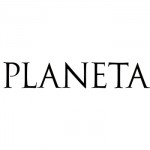 A single-variety Fiano from limechalk soils which contribute to the enhancement of the aromatic markers of Mediterranean macchia owned by this vine. Intense and fruity aromas, its great structure and minerals today make it one of southern Italy’s points of reference for white wine.