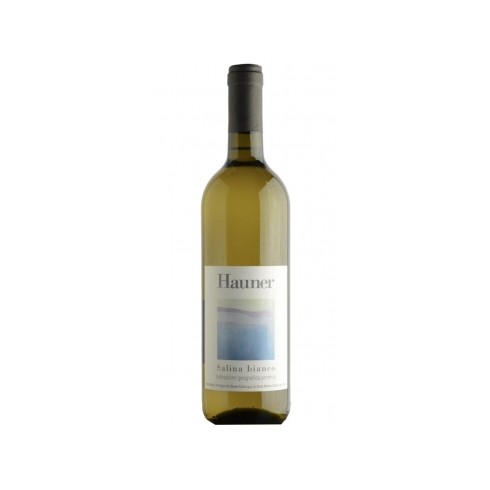 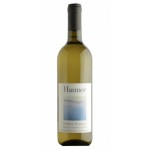 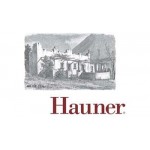 €15.50
Salina Bianco from the innovative Carlo Hauner winery on the volcanic Aeolian island Salina to the north of Sicily, where he makes fine still wines. This fresh young white wine made from the indigenous Inzolia and Catarratto grapes has notes of citrus and subtle exotic fruit infused with lively saline aromas from sun and sea and fresh minerals nuances. The taste has a delicate acidity accompanied by lovely flavors.
084-020
White Wine Siciliani

Salina is the greenest island of the Aeolian archipelago in the south Tyrrhenian Sea. Its ancient name is "Didyme" meaning "twins", that references its two twin volcanoes, which seen from a far recalls a sensual female breast. The Nature Reserve has two peaks: Monte dei Porri is 860 m and Monte Fossa delle Felci is 962 m, the highest mountain of the seven Aeolean islands. Salina is a green oasis with its forest of chestnut trees and its other species of mediterranean flora.

Here the vineyards have an average slope that varies between 20 and 35% and the soil is of volcanic origin, rich in pumice stone, with a subsoil rich in organic substances and mineral elements.