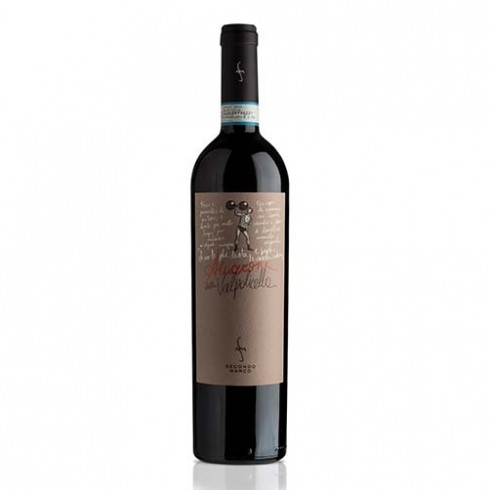 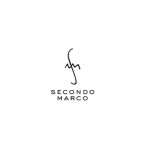 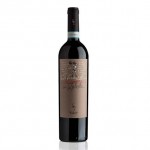 €63.60
Amarone della Valpolicella Classico DOCG from the young and ambitious wine producer Marco Speri in Fumane. An intense and dark ruby red Amarone with a great body and intensity which has aged in oak barrels for 42 months. It has a rich and varied bouquet that alternates blackcurrant and cherry with notes of black pepper and roasted coffee. It is full-bodied, dense and juicy, soft and persistent, with a silky and velvety tannic texture
107-250
Red Wine Italiani

Marco Speri was born into the famous Speri family in Pedemonte. Through his enological studies and his work in the family vineyards he understood that the traditional planting and training systems for the vines could be improved and in order to implement this he decided to start his own winery and named it Secondo Marco (according to Marco). He decided to establish the new winery in Fumane , the westernmost town of the Valpolicella Classico denomination and home of many important wine producers. The elements for producing special wines are all present in this region from the land to the climate. There is an intersection of winds here, cold from the mountains and mild from Lake Garda, particularly favorable for the vine. The soil is also particularly generous in mineral salts and its stratigraphy varies greatly even for vineyards in the same locality.

Marco Speri has invented a new way of planting and maintaining the vineyards. After years of research, observation of the vineyard he understood that the pergola system traditionally used for the Valpolicella vines could be improved. He has developed a modified pergola system, which has a Y shape. The advantages are many: more light, more wind, more leaf. The bunches of grapes grow perfectly hanging, they do not touch the branches, they do not require invasive maintenance, moreover, they are harvested in an easier way and without running the risk of being damaged. All contributing to improved wine quality.