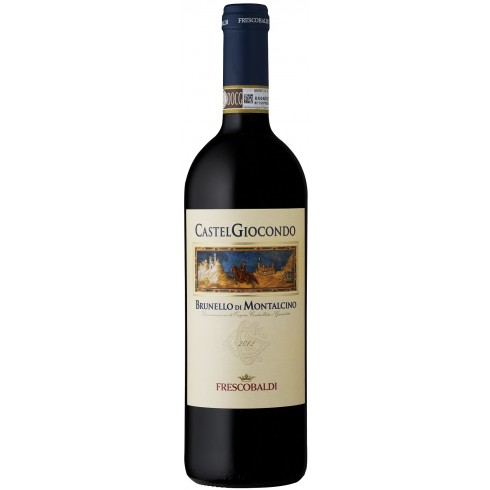 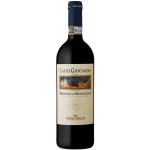 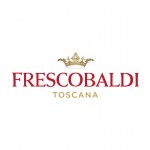 CastelGiocondo is produced from an uncompromising selection of the finest Sangiovese grapes, grown in vineyards to the south-west of Montalcino situated at an altitude of around 300 metres, an ideal terroir for the production of Sangiovese.

The Malolactic fermentation was done immediately after the alcoholic fermentation followed by maturation in Slavonian oak casks and in French oak barrels – overall maturation 2-3 years in wood barrel and 4 months in the bottle. This vintage was considered the best ever from the Winery.