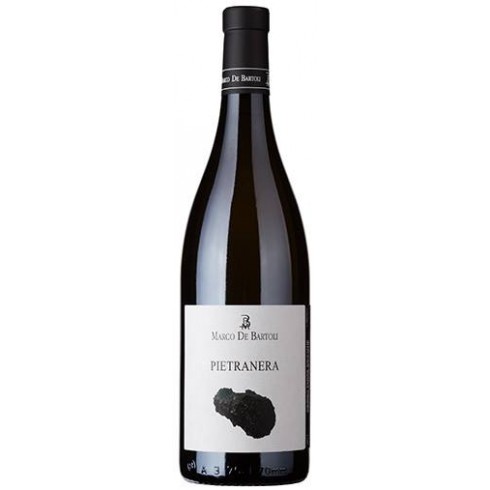 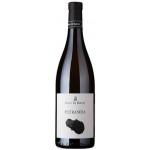 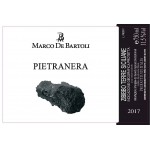 €21.40
Pietranera – Zibibbo from famous Sicilian producer Marco De Bartoli is a unique white wine. De Bartoli was the first to recognize that the aromatic zibbibo grape, when grown in the north facing vineyards on the island of Pantelleria, would produce a dry white wine with enviable mineral notes that are aromatic, intense and complex and with a floral and citrusy bouquet.
053-070
White Wine Siciliani

Marco De Bartoli is based in Marsala in the western part of Sicily. He strongly believes in the viticultural traditions of his territory, rediscovers and nourishes the deep root between the traditional and innovative methods of working the soil and winemaking.

Looking for an excellent quality, combined with the respect for Sicilian wine traditions, De Bartoli chooses native grapes, especially Grillo, cultivated in Sicily since the Phoenician age and main grape of the classic Marsala wine, and Zibibbo, from which is obtained the well-known Moscato Passito di Pantelleria.

The Zibbibo vines for the Pietranera (meaning black stone) grow in the black volcanic soil on terraced slopes at an altitude of 200 m in De Bartoli’s vineyards in Contrada Cufurà and Contrada Ghirlanda on the island of Pantelleriato the west of Sicily. The vines have an age of more than 60 years and produce only around 5 tons of very tasteful grapes per hectare.