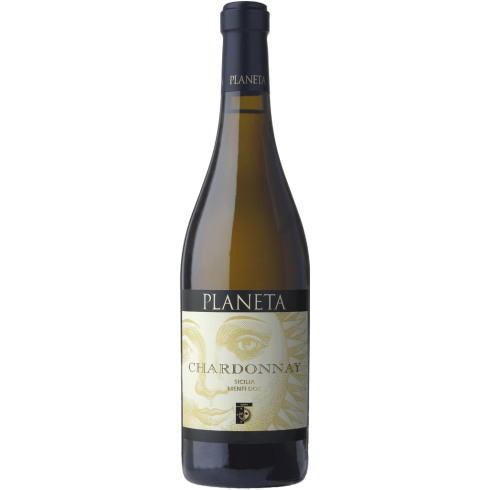 This wine which has become an image of the change in Sicilian wineproduction, a great white wine from the famous Planeta winery.

This wine arrived from the wish for success in competing with the world in the production of this noble and widespread grape. Following a long process beginning in 1985, full of surprises and successes, today the Planeta Chardonnay is an icon for the whole of Sicily. The vines of the Ulmo and Maroccoli vineyards, from which it is produced, are unique for their aspect and terroir. The fermentation and aging in French wood, carefully and precisely judged, delivers a wine unique for its grace and power. Single-variety Chardonnay whose characteristics have made it so famous which emerge very clearly.

Colour: Starting from the richness of its deep clear golden but transparent colour one imagines the pleasing contrast of creaminess and crispness in the taste.

Bouquet: Of ripe yellow peaches, acacia honey and marzipan and with some peaty, cereal and toasted aromas which precede the powerful balanced finish.

Flavour: It is indeed a soft white wine underlaid by a refreshing acid vein which accompanies each mouthful. A slight mineral suggestion.

The grape selection and the particular conditions of the soils and the micro-climate of Mt Etna greatly form the characteristics of this elegant wine. 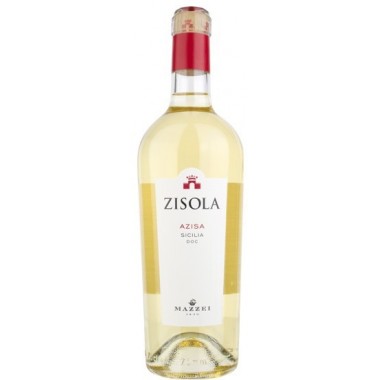 Azisa means "beautiful", an adjective that describes in one single word the character of this wine made from the rare blend of Grillo and Catarratto grapes. 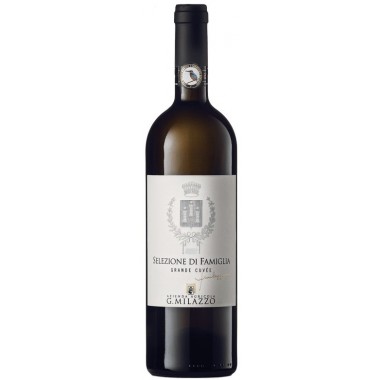 The Selezione di Famiglia Bianco is an organic single vineyard wine, made from a particular selection of chardonnay grapes cultivated in the Milici area in western Sicily. The production yield is kept low at 34 hectolitres per hectare to achieve the best quality wine.

This Müller Thurgau is a highly individual wine and a copy book Müller Thurgau. It stands out for its typical flavor, both in its perfumes and taste. It should be savoured in its youth.

This is a fine Sicilian organic white wine revealing unique but different notes at the same time from one of Sicily’s best producers. A lucent yellow wine with variegated bouquet with floral notes. Warm and harmonic with good acidity. See the offer for 6 bottles.

The brilliant yellow Angimbè is produced from the rare blend Insolia and Chardonnay grapes. The grapes are grown at an altitude of 700 meters in North-west Sicily giving the basis for a very enjoyable, accessible and easy-drinking wine. 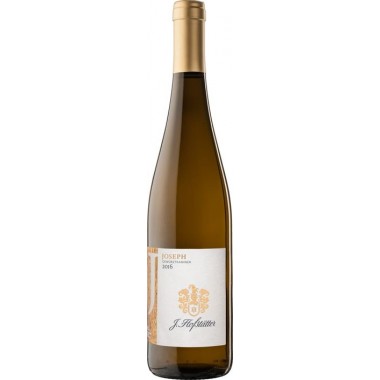 The single vineyard Joseph Gewürztraminer comes from grapes grown on the west side of the Adige River, where it enjoys the morning sun and brisk mountain fall winds provide sufficient coolness in the evening. This is a full-bodied, luscious but dry wine. 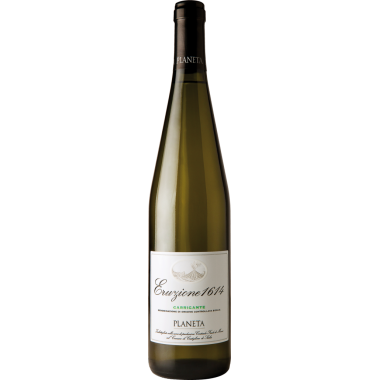 Eruzione 1614 Carricante is a single vinyard Etna Cru made from Carricante grapes with a small addition of Riesling. The high altitude black volcanic soils confer a fresh, savoury and mineral style. 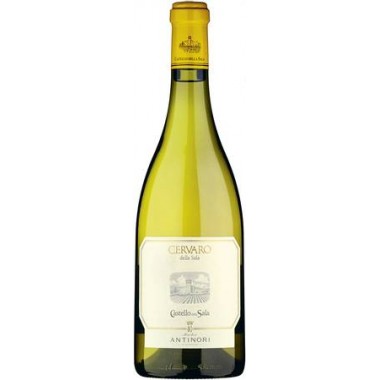 Cervaro della Sala di Castello della Sala, owned by Antinori, is a top Umbrian white wine with great expressions and the remarkable ability to accompany the most pleasant occasions. The "Passobianco" wine is one of the great white wines from the Passopisciaro Winery. Made from Chardonnay grapes grown at an altitude of 850 to 1000 meters on the Northern slopes of Mount Etna. 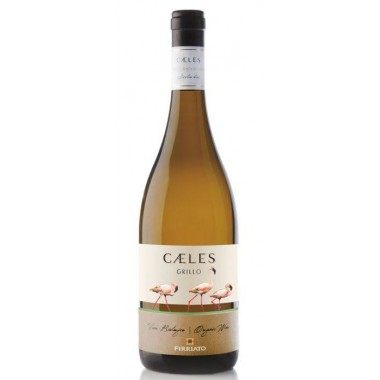 Caeles Grillo is a Sicilian organic wine with a complex and strong personality, a bouquet expressing fresh and exotic fragrances, such as pink grapefruit and passion fruit, which are instantly felt in the glass and with nuances of Mediterranean scrub. 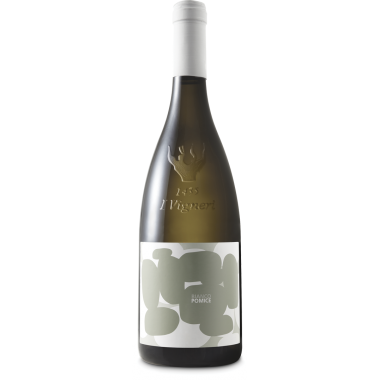 Bianco Pomice Organic Wine from the Aeolian Islands shows the freshness and light of the sea in a summer sunset and reflects the volcanic earth of the island of Lipari where the grapes are grown. 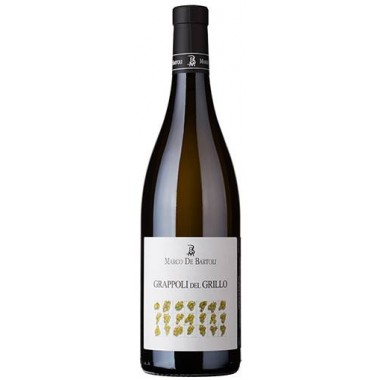 Marco De Bartoli’s modern twist on making Grillo wines. Thanks to the use of modern winemaking techniques, this very ancient grape variety produces a complex, well-structured wine that ages beautifully. 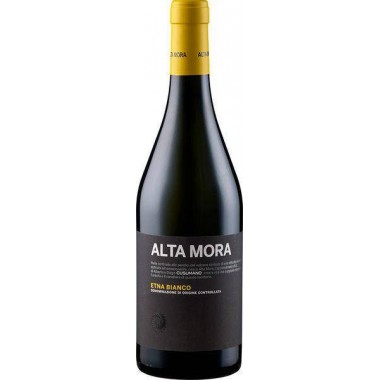 ETNA BIANCO from famous Sicilian producer Cusumano’s new winery on the northern slopes of the volcano. A beautiful straw yellow wine made from Carricante grapes giving a unique mineral and fruity wine. 3 glasses in Gambero Rosso. 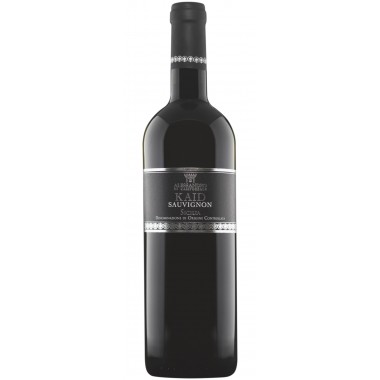 Kaid Sauvignon from the recognized Sicilian producer Alessandro Di Camporeale. An excellent organic white wine presenting a beautiful combination between the characteristics of this white grape and the peculiarities of territory where it has grown. A fresh and fruity wine that charms. 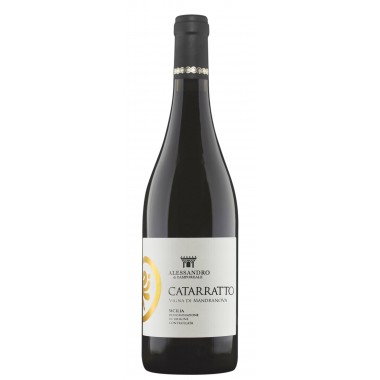 Catarratto Vigna Mandranova from the recognized Sicilian producer Alessandro Di Camporeale. A great organic wine showing the potential of this grape grown in the highlands of Western Sicily - seductive and harmonious in its fruity and floral bouquet, a pleasant and surprising spicy and mineral ending. 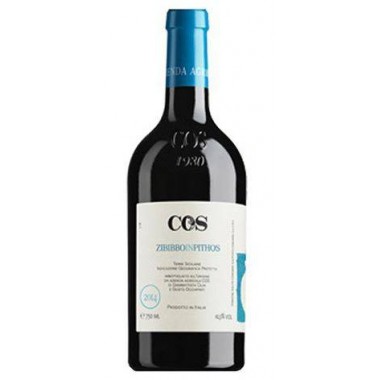 The Zibbibo in Pithos from Sicilian top producer Azienda Cos is a unique zibbibo white wine produced in the classical way using terracotta amphorae for both the fermentation and maturation of the wine. 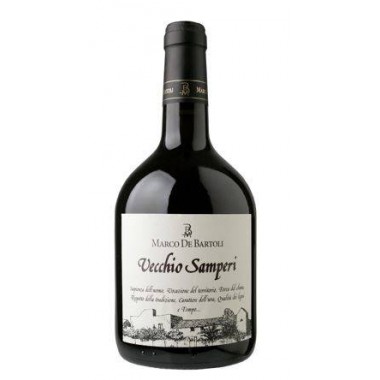 Vecchio Samperi from famous Sicilian producer Marco De Bartoli. A Marsala type wine made from the local Grillo grape and made by the Soleras system. A wine that you cannot compare to anything else. Unique, arrogant, powerful, bold, but without disharmony - one of a kind. 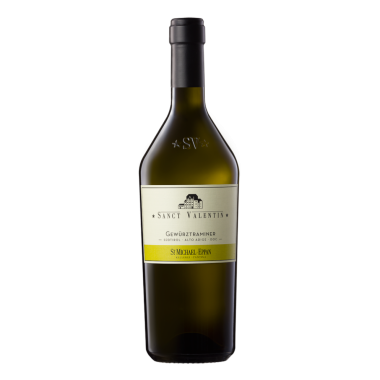 Sanct Valentin Gewürztraminer from top Italian producer cooperative St. Michael-Eppan. This wine is a favorite of the Italians and the beguiling Gewürztraminer ranks among the most exciting growths in the wine world. It is set apart for its longevity, which promises a wonderful drinking experience even after many years. 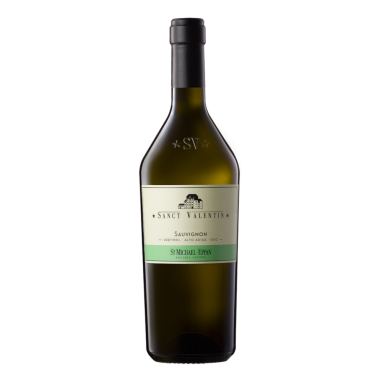 Sanct Valentin Sauvignon from top Italian producer cooperative St. Michael-Eppan. This is arguably the most famous white wine produced at the winery. This fine wine is not only the pride of the winery today and the most important wine of the Sanct Valentin line, but also one of Italy’s most award-winning white wines. 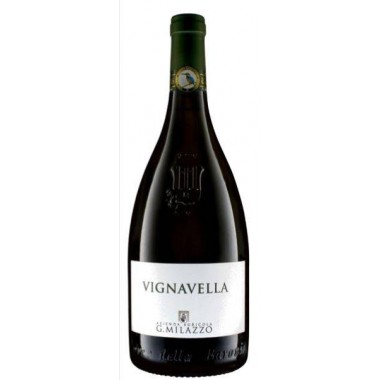 This is a Sicilian organic white wine revealing unique but different notes at the same time from one of Sicily’s best producers. Made from a special selection of an ancient biotype of Catarratto. A bright golden straw yellow wine with an explosion of fruit as well as scents of flowers. See the offer for 6 bottles.

Grand Cru Chardonnay from famous producer Tenuta Rapitalà. A top wine from this winery expressing its strong personality and the uniqueness of the area. A wine that combines French winemaking tradition, Sicilian terroir and the intense sunlight – producing a golden aromatic white wine. See the offer for 6 bottles. 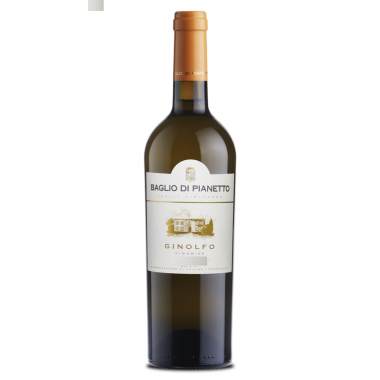 Ginolfo Viognier from the famous Sicilian producer Baglio di Pianetto. A cool white wine named after a particular rockformation, characteristic of the Santa Cristina Gela territory. A full-bodied wine with a long aromatic persistence – typical for this grape variety. This wine has become a great success for a grape variety never before implanted in Sicily.

Catarratto Antisa from the famous Sicilian producer Tasca d'Almerita. The Catarratto grape is the most ancient, and “common” grape variety, typical of the Sicilian territory, but becoming rare. This is a beautiful white wine with a unique aroma and hints of grapefruit. See the offer for 6 bottles. 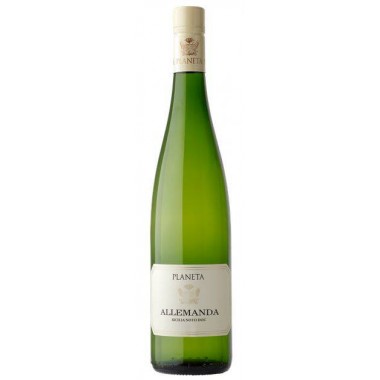 Moscato Bianco from the famous and innovative Sicilian top producer Planeta. A contemporary interpretation to the very ancient tradition of making white Moscato wines in the Noto area. Made from grapes grown at the Buonivini Estate with the white limestone soil and the breezes arising from the meeting of two seas, which create the best conditions to... 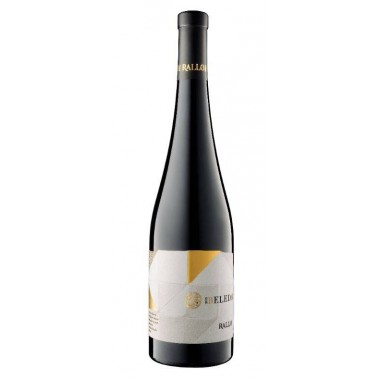 Beleda Catarratto from the recognized Sicilian producer Rallo. A highly awarded organic white wine purely made from Catarratto grapes. One of the top wines from this winery - a beautiful fresh and well-balanced wine with significantly fruity notes. 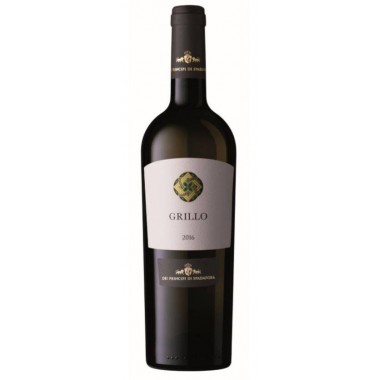 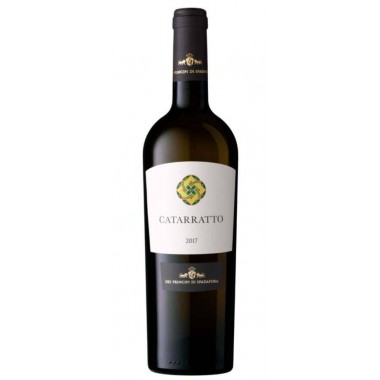 Grillo Cavallo Delle Fate from the famous Sicilian producer Tasca d'Almerita. A lovely wine with a concentrated and complex aroma cultivated at the Regaleali Estate. Fresh, soft, fragrant and bright straw yellow this wine is a versatile wine for all occasions. See the offer for 6 bottles.

Leone d'Almerita from the famous Sicilian producer Tasca d'Almerita. A fine wine made from a selection of typical Sicilian and Italian grapes grown at high altitudes on Sicily. A bright straw yellow wine with a concentrated and complex aroma cultivated at the Regaleali Estate.