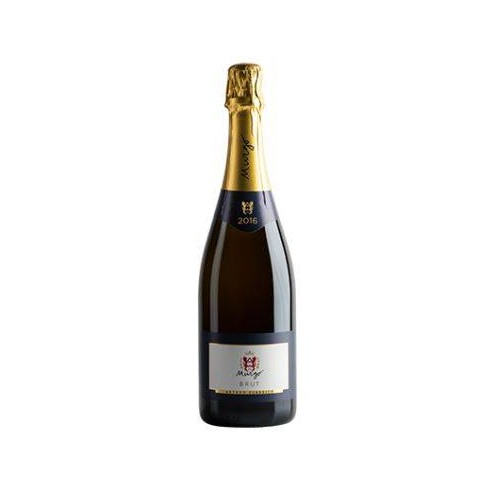 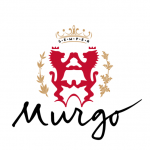 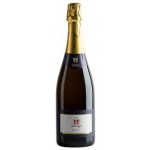 €41.80
Murgo Brut from Tenuta San Michele belonging to the Murgo family is made from Nerello Mascalese grapes grown in vineyards located 500 meters above the sea level, on the eastern slopes of Mount Etna. This is a lovely straw yellow sparkling wine with a fine perlage. It has a floral and spicy bouquet with delicate hints of bread crust. The taste is mineral and fine with a persistent fruitiness.
023-035
Sparkling Wine Siciliani Magnum Magnum 1,5 Lt Gift Boxes

The grapes were harvested before complete ripening and gently pressed to minimize the extraction of color from the skins. After settling, the must obtained ferments in steel tanks at a controlled temperature (16 °C). At the end of fermentation, the wine ages in steel tanks for about eight months before the second fermentation which is generally carried out from the beginning of the spring following the harvest. After the second fermentation in the bottle, the wine ages on the lees for a minimum of twenty-four months. The dosage is carried out with wine from the same batch and a small amount of sugar that balances the acidity of the wine.

Since the first production that dates back to the 1989 vintage, Nerello has shown great potential for the production of sparkling wines. The great acidity, the low concentration of color and other elements coming from the terroir contribute to give this wine great character, finesse and elegance. The remarkable structure and persistence are due to the red grapes used. The fine perlage is instead the result of the slow ageing on the lees.