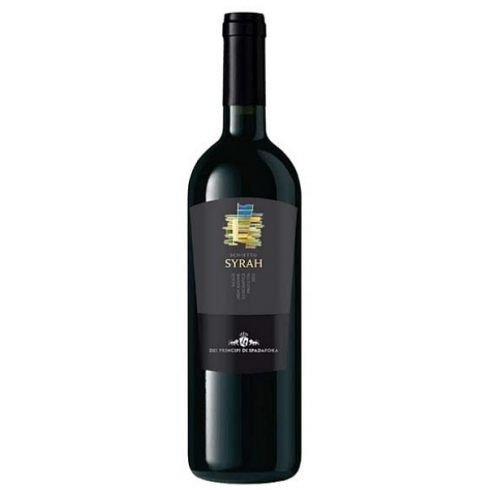 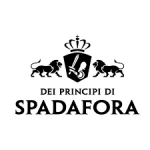 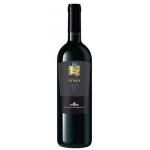 €20.00
The Schietto Syrah from the renowned organic wine producer Dei Principi di Spadafora is a deep purple red wine made solely from Syrah grapes grown in the hilly area around Monreale to the southwest of Palermo. It is a fine, elegant and mature wine with hints of wild berries and well-balanced tannins.
Last items in stock
015-060
Red Wine Siciliani

The noble Spadafora family has been producing wine for decades, but it was only in the 1990’ies that the family decided to begin bottling and marketing of the wine produced on the estate, where previously the wine has been sold in bulk. After extensive testing and tasting the wines produced, the current owner Francesco Spadafora decided in 1993 that the estate should only produce wine from grapes grown on his land. Today the winery has 95 hectares of vineyards around Monreale growing both indigenous and international grapes.

The Syrah vines for the Schietto red wine has an age of 22 years and grow in the sandy and clay vineyards in contrada Virzì in Monreale to the southwest of Palermo in western Sicily. The grapes are grown at an altitude of 250-350 m in an area subject to a temperature variation of 10-15°C between day and night which improves the maturation and the acid-sugar balance in the grapes. The grapes were manually harvested, carefully sorted, and destemmed followed by 20 days maceration and fermentation in cement vats with temperature control. The wine matured for one year in French oak barrels for 50% and the rest in cement vats, followed by 12 months in bottle.