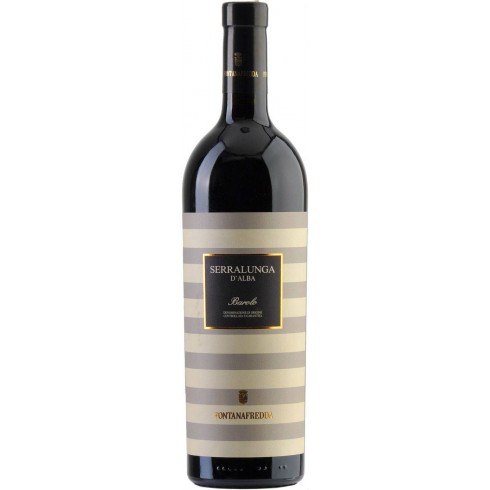 Serralunga d'Alba from the famous Barolo producer Fontanafredda is an elegant mature red wine made from nebbiolo grapes from vineyards near Serralunga d'Alba in the Barolo DOC region in Piedmont. It is a wine with an intense bouquet with overtones of vanilla, spices, withered roses and underbrush. The taste is dry and soft, full-bodied, velvety and well-balanced with a very long finish.

In 1858 the Fontanafredda estate was bought by Vittorio Emanuele II as a gift to his mistress Rosa Vercellana, also known as "La bela Rosin". Later, it was handed down to their children, Maria Vittoria and Emanuele Alberto, Count of Mirafiori and Fontanafredda. The wine-making a Barolo Fontanafredda in the cellars of was first mentioned back in 1867.

The Barolo DOC is part of the Langhe which is a historic region of Piedmont, positioned between 450 and 800 meters above sea level, in an area that lies between the Tanaro and Bormida rivers, between the provinces of Cuneo and Asti. This land is famous all around the world for its great wines. Only grapes of “controlled” origin are used at Fontanafredda. The estate vineyards, managed directly cover a total of about 100 hectares, cultivated mainly with Nebbiolo, Barbera, Dolcetto, and Moscato. This production only satisfies 20% of Fontanafredda’s yearly needs. Therefore, each year, during harvest, over four hundred local vine growers deliver their own grapes to Fontanafredda, respecting generations-old fiduciary relationships. These grapes are also grown according to the firm guidelines of logo vino libero which guarantee zero chemical residues.

The Fontanafredda production philosophy is based on: 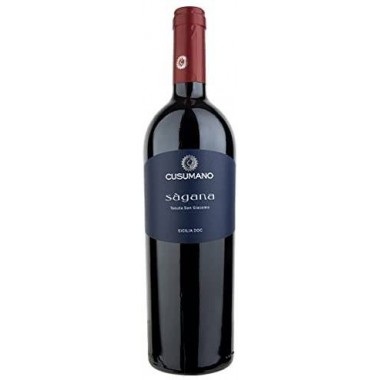