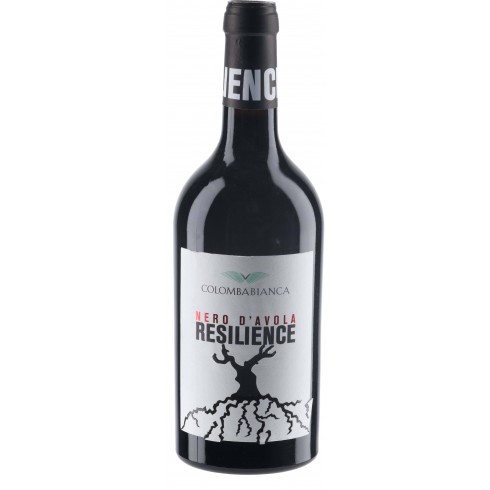 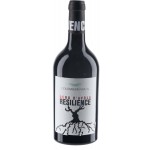 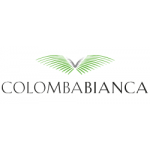 €9.00
The Resilience Nero d’Avola is a ruby-red wine from Sicily’s largest cooperative Colomba Bianca - an elegant young wine. It is intense and vibrant with typical notes of cherry, mulberry, raspberry mixed with tones of spices such as vanilla, coffee and cocoa. It is wide, warm and enveloping on the palate with mature tannins, elegant and velvety. See the offer for 6 bottles.
256-040
Red Wine Siciliani

The Colomba Bianca winery was founded in 1970. During the last 10 years it has become one of the biggest wine growing co-operatives in Sicily operating 6 wineries and count on circa 2480 partners and extends along 7500 hectars of vineyards between the provinces of Trapani, Palermo, Agrigento, Caltanissetta and Ragusa. The vineyards can be found in areas which benefit of a vast pedoclimatic diversity, from the low coastal areas up to an altitude of 600 metres above sea level.

The Nero d’Avola vines for Resilience Nero d’Avola red wine grow in the Colomba Bianca vineyards in the Mazara del Vallo valley in Western Sicily at altitudes from 100 to 300 m. The grapes were hand-picked and placed in small baskets. They were worked quickly to maintain the unique characteristics of grapes, respecting the territory of origin. After a soft pressing the grapes fermented in contact with the skins for two weeks at a controlled temperature and with delicate pumping over and punching. At the racking, one part of the wine continued its malolactic fermentation in oakbarrels for six months, to be assembled once again for further refinement with the other part in stainless steel.