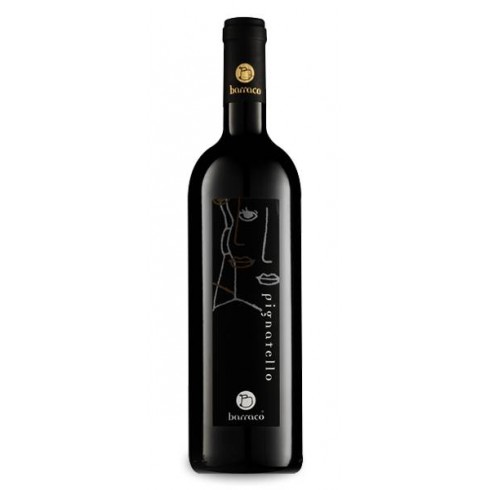 Nino Barraco formed the company in 2004 with the reprogramming of work in the family’s 7 hectars of vineyards. The artisan character of the winery is guaranteed by the exclusive control by the owner-producer alone.

The personal drive for Nino Barraco to make wine stems from the desire to create wines capable of transmitting the peculiarities of native vines and the characteristics of their territory.

The real big challenge for the company is to show that the wine produced in Marsala, where vines have existed for thousands of years, will continue to have a future in the good living room of world wine. His idea of wine finds inspiration in the rural tradition feeding on familiar know-how and the result of a passion for natural wine and of faith in the variability of nature.

The wine for Nino Barraco is a representation of identity, in which the dissonant notes participate strongly in the characterization of the same. The result is not a perfect wine, but a wine recognizable by its personality and diversity. The goal is to be able to give life to wines that are able to thrill even after years.

The Pignatello vines for this Pignatello red wine grow in Nino Barraco’s sandy-calcareous vineyards outside Marsala in Western Sicily at altitudes between 0 and 120 m.

The grapes were manually harvested, carefully sorted, and destemmed followed by10 days of maceration on the skins. After pressing followed the spontaneous fermentation, at uncontrolled temperature, in small 2,500 liter steel tanks based on the natural yeasts present in the skins. The wine matured for 9 months in stainless steel tanks followed by18 months in the bottles.