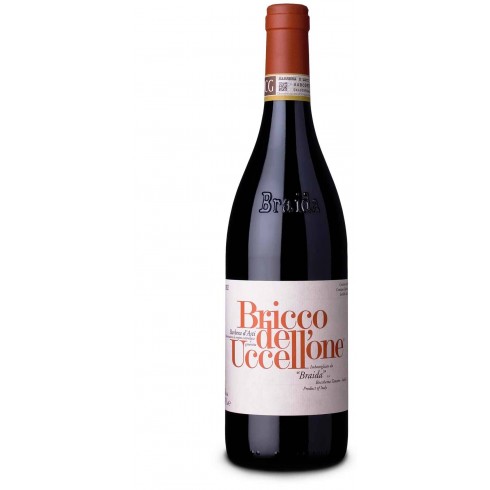 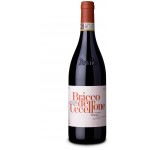 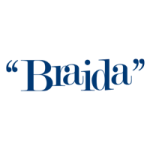 €47.00
Bricco dell'Uccellone from the famous wine producer Braida in Piemonte. The family of Giacomo Bologna has secured the recognition of the barbera red wines among world class wines. The grapes for this wine grow in sandy clayey soil in vineyards located 160 m above sea level in the Asti province. It has a rich and complex bouquet and lovely smoothness and class with a very long aromatic persistence.
094-010
Red Wine

Braida is the story of wines made from Barbera grapes - from the lightest and most carefree expressions to the deepest and most sensual. 1961 was the date of the first harvest of the lively Barbera del Monferrato, “La Monella”, which Giacomo Bologna decided to bottle. In 1969 Giacomo presented his wine at the Douja d’Or National Wine Competition in Asti, winning the gold medal, which allowed him to participate free of charge in the wine fairs of Genoa, Turin and Milan, where he shared his thoughts on Barbera with other winemakers. Giacomo Bologna left the winery to his children - Giuseppe and Raffaella Bologna. The estate is the product of the enthusiasm, passion and entrepreneurial courage of a bona fide Rocchettese, Giacomo Bologna.

The Braida properties are located between the Monferrato Astigiano and Langhe districts. The heart of the activity is represented by the vineyards of Rocchetta Tanaro, with their medium consistency soils featuring sand and clay in almost equal parts. Home to the valuable crus of Bricco dell’Uccellone, Bricco della Bigotta and Montebruna.

Region
Piemonte
Classification
Barbera d’Asti D.O.C.G.
Wine style
Dry red wine
Grapes
Barbera
Vintage
2017
Maturation
In oak barrels for 12 months then ageing for another 12 months in the bottle.
Bouquet
Outstanding concentration and density; scents of red berries and forest fruits are particularly evident, with a background of minty spices, vanilla and liquorice.
Taste
Generous flavour with excellent body and remarkable structure, a perfect combination of the characteristics of the grape and the contribution of wood, resulting in refined smoothness and class, with a very long aromatic persistence.
Pairs with
Ideal with roasts and meat dishes, also with sauces, and mature cheeses. Serve at 16-18 C.
Alcohol
16% Vol.
Volume
0,75 l
Producer
Azienda Braida