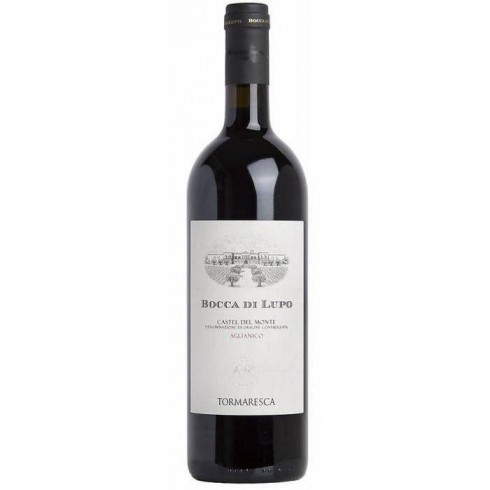 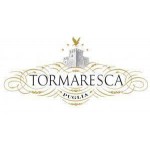 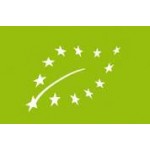 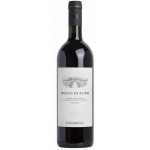 €39.80
Bocca di Lupo from the large Puglian wine company Tormaresca an Aglianico red wine from the company’s Bocca di Lupo winery located in the Murgia region. The vines grow in volcanic and limestone soils at an altitude of 300 m. It is a wine with an intense and elegant bouquet with notes of ripe red fruit. The taste is rich and lingering with lively tannins. A wine with an excellent ageing potential.
167-010
Red Wine Italiani

The Bocca di Lupo estate is located in the countryside of Minervino Murge in Apulia, the DOC region of Castel del Monte, an area well known for the beauty of its wild, untamed landscape and for its devotion to the sport of hunting. The winery is gracefully set within the estate’s 140 hectares of vineyards; its fortified stone structure and bright white walls made of tough ricks were built upholding ancient building traditions typical of manor farms in the Murgia area. Historic country manors, dry stonewalls and endless rocky hillside trails, are the only traces of man’s presence in a countryside that refuses to be defeated by urban development.

The vines grow at about 300 meters above sea level in The Murgia, an area with challenging climatic conditions that throughout time have always forced its inhabitants to work with great devotion. Harsh winters, temperatures that fluctuate dramatically, deep ravines, thick fog often covering the vineyards and especially its proximity to the ancient volcano Vulture are only some of the characteristics of this territory that rewards patient hard work with precious harvests.