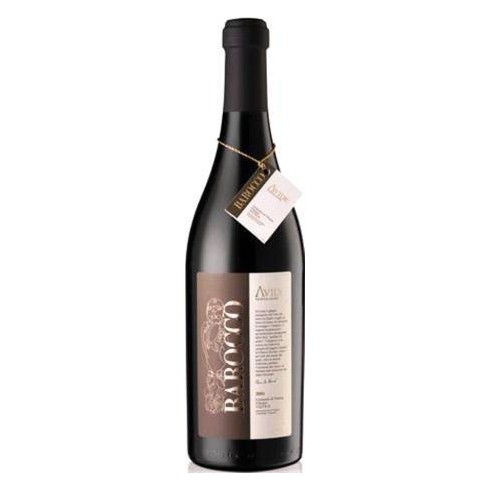 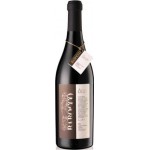 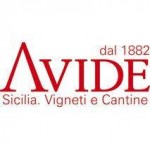 €55.60
The Barocco is one of the top wines from the Avide winery, established more than a hundred years ago in the highlands of Comiso in the southern Sicily. It is a well-structured wine, ruby red, warm and complex. Produced from Nero d'Avola and Frappato grapes.
Last items in stock
026-080
Magnum Magnum 1,5 Lt

The Cerasuolo di Vittoria is an ancient red wine whose name relates to Vittoria Colonna Henriquez, founder of the city of Vittoria in southern Sicily. She in 1606 launched the extensive cultivation of the vines promising a gift of one hectare of land to each family provided that they accepted to cultivate another for her. The Cerasuolo di Vittoria became D.O.C. in 1973 and D.O.C.G. in 2005.

After fermentation this wine was matured 8 - 12 months in barriques, followed by 18 - 24 months in the bottle.

Taste: On the palate fullbody, velvety, persistent, round.

Drankable now, but will continue to develop in the large bottle.